Unintentional legacies. We all have them, whether it’s your uncle’s collection of worthless Confederate money or something less tangible like a deep and abiding fear of attics because you were once locked in your grandmother’s for five hours. Mine came from a most unexpected personage: William Butler Yeats.

Y’all know WBY, right? Lived well into his 70s at a time when that was unusual, had a great deal to say about Ireland, wrote like a grillion poems? Well, Yeatsy had a soft spot for his home country, and by soft spot, I mean he was kind of the U2 of his era, writing about all of the oppression and war and political messiness. (I’m talking U2 circa War here, not How to Dismantle an Atomic Bomb.)

As a consequence of this nationalistic bent, Yeats spent some time discussing Caitlín Ní Uallacháin (pronounced Kathleen Ni Houlihan--no relation to Hot Lips, as far as I know), who is not an actual person but a personification of the spirit of Ireland. She’s like Uncle Sam, only less bombastic and more homeless. 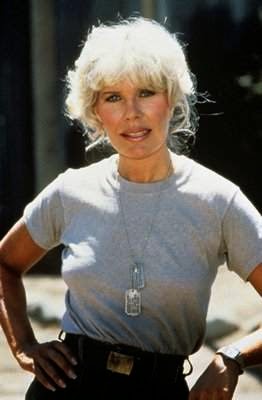 Yeats had some other obsessions, among them Maud Gonne, but she was flesh and blood, not his beloved homeland in (fictional) human form. In 1902, he teamed with Lady Augusta Gregory to write a play called Cathleen ni Houlihan, which was first performed in Dublin. It's possible that Yeats is responsible for making Caitlín known internationally, insomuch as she IS known; after all, he is one of the foundational writers for those of us who study English-language poetry. James Joyce, that other famous Irish scribe, also referenced her in some of his work, but I would argue that Yeats had the bigger influence.

The thing about Caitlín is that she requires young men to sacrifice themselves for her. It's not an awesome legacy to live up to. In fact, sharing a name with the symbol of Irish nationalism--which, to tell you the truth, I know nothing about--is a daunting task. Here is someone, however imaginary, who holds a great deal of power over some of the more patriotic writers of Ireland. 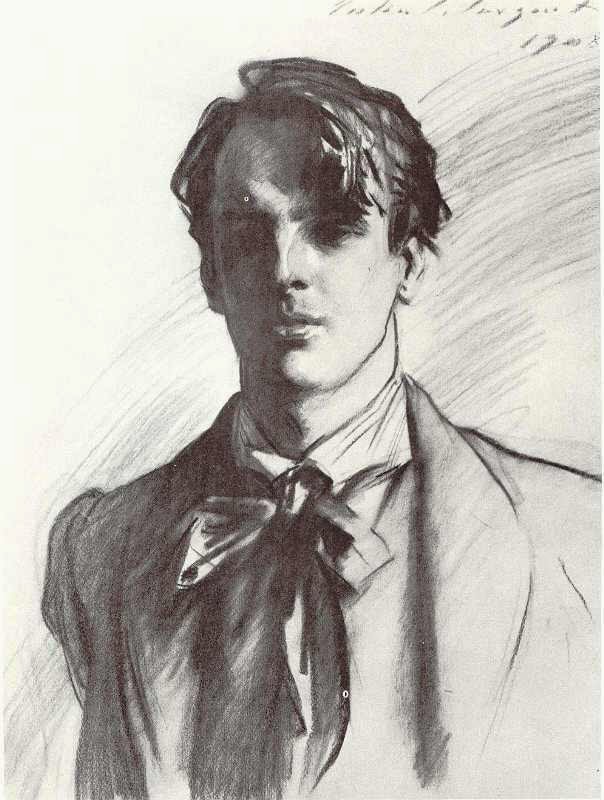 The upshot of all this is that, in America, my name is not freighted with so much meaning. Still, I can't forget what I learned the fateful day in 2005 when a college professor first introduced me to Caitlín, my literary doppelgänger. Should I ever be lucky enough to visit Ireland, I intend to pay her--and Yeats--homage to the extent that I am able. But I'll stick to being plain old Caitlin for the most part.

Image of Loretta Swit as Major Margaret "Hot Lips" Houlihan via IMDb.
Sargent's Yeats portrait via Wikipedia.
Posted by Cate at 7:44 AM