The Problem with Caitlins, Part 1: This Is How You Spell My Name


For part 2, come back on Friday!
***
The sole famous Caitlin I can name readily is Ms. Macnamara, Dylan Thomas' wife, and she isn't famous in a wide arena; when her name comes up, it is usually in connection with his, so even literary types struggle to fill in any details of her life. And while I adore Caitlin Moran, she doesn't count, as--by her own admission--she has been mispronouncing the name as Cat-lin since she adopted it as a teenager, shedding her given name of Catherine. 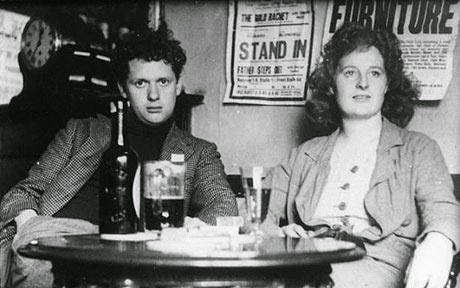 As Moran demonstrates, it is easy for people to mispronounce and misspell Caitlin. This stems from two things, I think. The first is that, like other Irish names (Ciarán, Cillian, Siobhan, Sinéad), the combination of letters and sounds doesn't make immediate sense to American eyes, ears, and mouths. I have firsthand experience with this; for 28 years, I've listened to people struggle through my name.

When it comes to spelling, I’ll share with you some anecdata about the myriad ways people find it acceptable to spell Caitlin, regardless of the fact that Caitlin is the correct Irish spelling (though bereft of its accent mark over the second I):

(Sidebar: God bless my BFF Kate, whose full name is Kaitlin, for putting up with my Caitlin ranting.)

For good measure, when picking up prescriptions or other orders, I make sure to tell the cashier that my name is Caitlin "with a C," and I've learned to spell my name over the phone when dealing with banks, insurance companies, and so on, because no one seems to expect me to spell it the way I do. 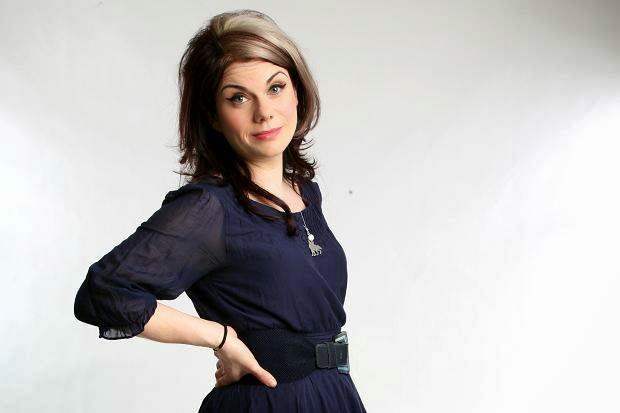 I feel the same way, Moran.

The misspellings have another facet; not only have people personalized the spelling of this name, but it is closely related to a slew of other female names, the most obvious of them being:

and their alternate spellings, as well as the most closely-related diminutives (things like Trina and Lina aside):

You'll notice that Karen appears on that first list. Although it's an anomaly, visually and sonically, the name is related to the others through the language to which so many of us Westerners return: Greek.

The root word for all of these names, you see, is the Greek καθαρός (katharos). It means pure, and it's the same root for catharsis, that wonderful process of spiritual purification through art. This is ironic, as there is no pure form of Caitlin--or Catherine, or Kathleen, and so on. But if we think of it a different way, perhaps the proliferation of katharos-related names indicates that one can be pure in many regards, via many methods. 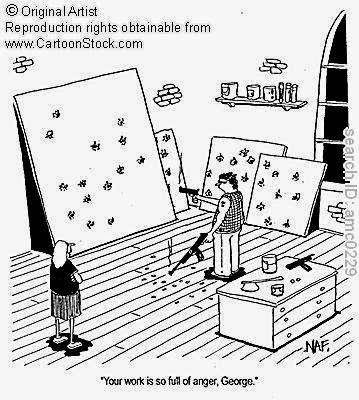 I'm probably overreaching when I say that; more likely than not, the variety of spellings has to do with changing times and tastes, and perhaps bad record-keeping, as well (for example, historians have, by and large, standardized Catherine of Aragon's name, in spite of the fact that she is identified by several spellings in official and unofficial documents of her time and regardless of her Spanish name, Catalina). But as someone who has been called Catherine, Kathleen, and, once, Colleen (I don’t know what that woman’s problem was), I have to hold out for a better, or at least more interesting, explanation.

In the meantime, I will continue to suffer through the indignity of having my name mangled or, on occasion, listening again to the story of Caitlín Ní Uallacháin, which you'll get to read on Friday.

Image of Thomas and Macnamara via Wikipedia.
Image of Caitlin Moran via The Times.
Catharsis cartoon via the Literary Terms wiki.