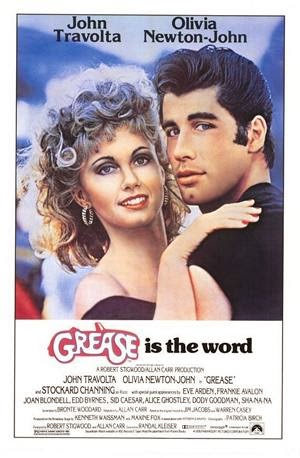 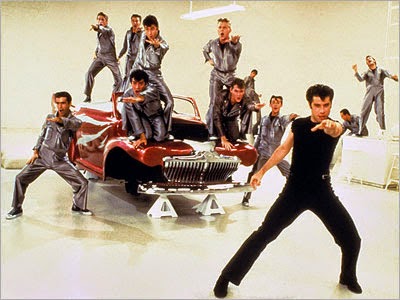 Images via here and here.
Posted by Cate at 7:40 AM